Retired corrections officer Charles Foreman looks to leave a legacy on the East Side.

Could you please tell us a little about yourself? 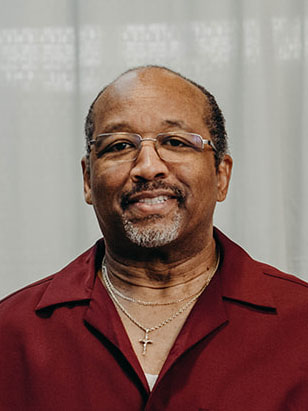 My name is Charles Foreman. I’m originally from Memphis, TN, and came to Buffalo when I was seven years old. We moved to the East Side. Some of my relatives were already there. There were nine of us. We found a house up the street from my grandmother.

My background is in real estate. When I was a kid, my sister and her husband started buying property. We actually lived in a house they owned – it was a double. My brother lived upstairs and my mother and the two youngest lived downstairs. She was the only person I ever paid rent to.

How did you learn about the CBREDT program?

I learned about the program from my daughter. She told me and her husband, Robert about it. The three of us applied. They accepted me and Robert and told my daughter to apply again and hopefully she can get into a future class.

Could you tell us about your building/project/goals? What are you hoping to accomplish?

People talk about generational wealth – that’s a big word that goes around now, but people have been doing that before I was born. That’s kind of new to the “black section,” but it’s always been that way. As I mentioned earlier, my sister and her husband own the house that we lived in, but they also bought several other pieces of property. So they had their house, our house — houses up the street across from them. Then they moved further out. They bought more property. Before my mother passed away – I told you she got me started — but she also started buying property herself, in hopes that she could pass things on to her children.

I went into corrections at 24. I knew I’d be able to retire at a young age and I had already started buying more property while I was in corrections. My plan was to buy even more. I wanted to retire at 49 but I knew the pension wouldn’t be enough so the property would make up for what the pension didn’t do. Also, I like plumbing, I like drywalling. I’m older now and my kids try to make me stop. But I like what I’m doing! I like taking something that nobody would want and changing it. I see something different, you know what I mean? I like doing that and I’ve had pretty good success with it.

I did retire at 49 and I bought more property with the thought of doing what my mother had planned on doing – being able to leave something for the children. So in my will, that’s what I did.

How will your project benefit the neighborhood/East Side community?

I’m hoping for jobs and building things up and having more people coming into the area and being proud of the area and whatnot. This place is right on the bus line and it makes it easy for people to take care of their businesses and so forth. So I think in the beginning it wouldn’t be that many jobs, but as things progress, so will the job situation.

How will what you learned from this class help you accomplish your development goals?

I thought I knew about the planning, but mostly residential. But with the information from this class on banking and site controls, performance, investments, and managing the property, it’s covering just about everything and things that I did not consider. With these things, it’s a much bigger package than I ever imagined. And I think also with the people in the group — the instructors and the students, it seems like a great group of people.

Would you recommend this program to others who hope to develop commercial property on the East Side? If so, why, and what would you say to them?

I already have. I have one guy who is with a couple of people who own their own business — he wants to know more about it. Then there are a few relatives I talked to about it. And I’ve given the information out to a couple of people and even the pastor at the church that I belong to. So it’s definitely something I’ve been doing. It comes up and I give them information about it.

What are your immediate next steps?

I think I’ve been kind of sticker shocked with so many numbers and it’s like, Whoa! But I guess reality is reality, especially how some of the things have gotten so much more expensive. I was looking to buy the land next to the house that I owned on the East Side and the house on the lot next to it. I have also been looking to try to purchase another house, preferably a ranch-style. Right now, I’m remodeling a home I currently own. 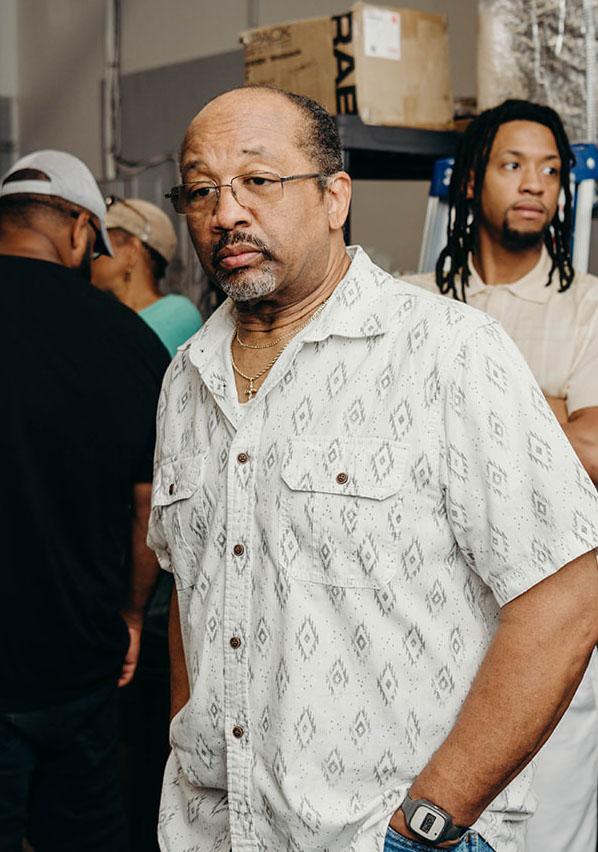 I’m hoping for jobs and building things up and more people coming into the area and being proud of the area and whatnot. 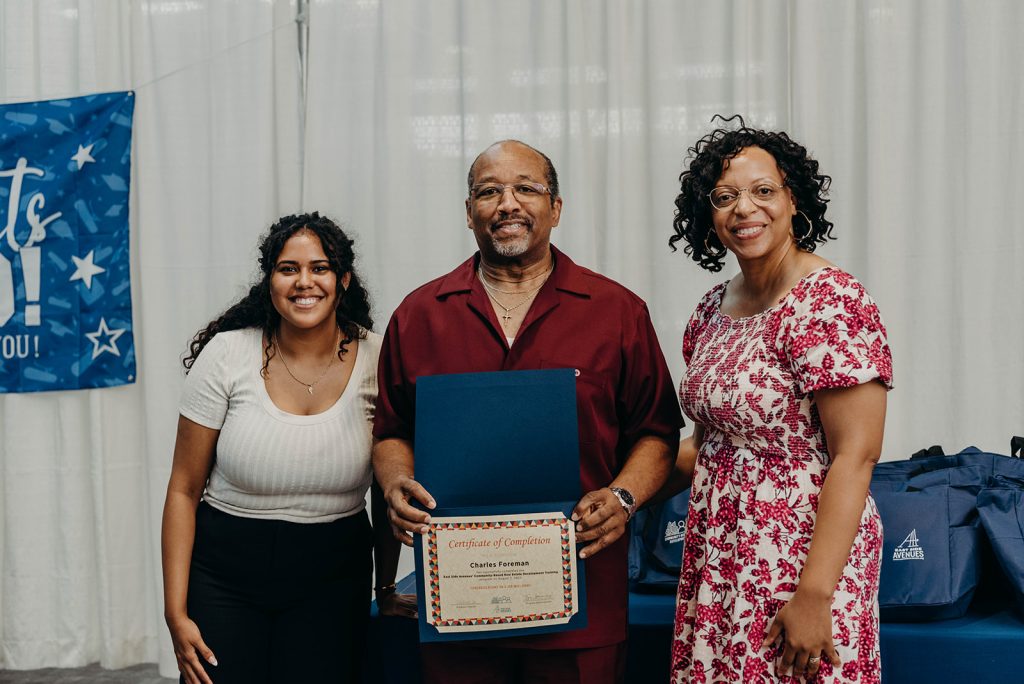 What is your vision for the East Side?

I better understand the process now. You see things and I see what you can create and how you can make it better. But it appears as though they would take longer than I would imagine them to take — that’s just the process. But my vision is that it would just transform and be a place that people want to come to. And I think it’s happening already. You know, it’s not just black, it’s not just Hispanics. I mean, everybody is moving into the different neighborhoods, and that it would be an even safer place for people to live.